Melinda is a renowned Entertainment Executive and Talent Representative, and in 2005, she founded Legacy Talent & Entertainment where she represents some of the highest profile celebrities, athletes, and media companies. Melinda has an extensive network of relationships with TV networks, film studios, sponsors, and Fortune 500 companies, with whom she has closed many high profile and lucrative corporate endorsements and licensing deals.  Melinda is also the Managing Member of Apollo Sports & Entertainment Law Group, a HUB certified law firm. Melinda has participated in a variety of transactions valued in excess of $21 billion. Melinda earned her B.S. with Honors in Economics and Business from the University of Illinois at Champaign-Urbana and her law degree Cum Laude from the University of Illinois College of Law. Melinda speaks on the topics of "Motorsports and Entertainment", most recently at The Racing Conference and "Film Finance", at "Behind the Scenes: Film & Music Law". Melinda is a member of both the Film Board of the Charlotte Regional Partnership, and the NCBA Sports Entertainment Section Council. Melinda splits her time between Los Angeles and Charlotte.

Melinda may be contacted through her assistant at assistant@legacytalentllc.com. 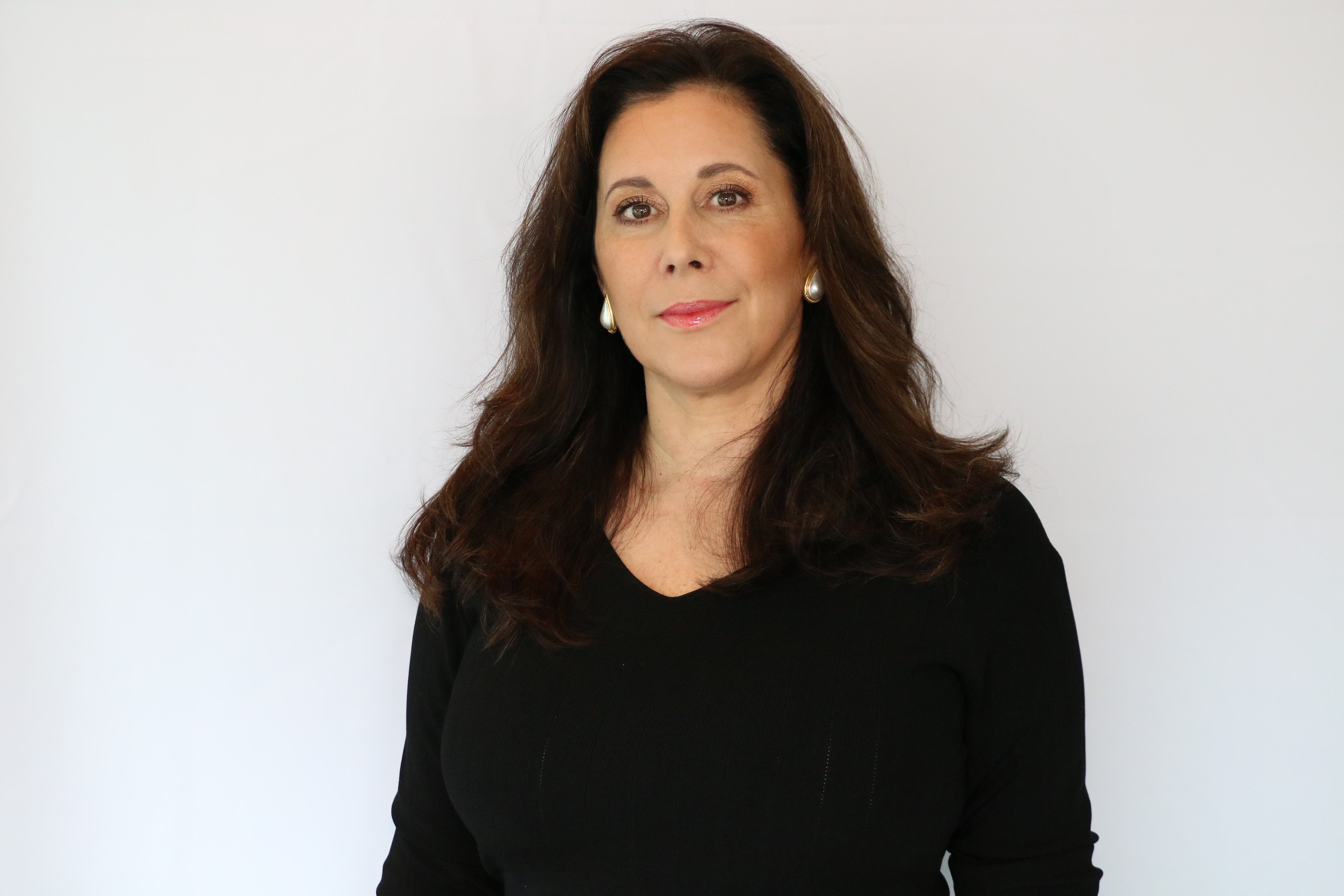 A native Charlottean, Mimi Sabates has been involved with the NASCAR community since the 1980s when her father, Felix Sabates, formed Team SABCO. Mimi became a NASCAR team owner when she co-founded HighLine Performance, which fielded a car in the Busch Series and had a successful season. HighLine Performance partnered with NFL legend Terry Bradshaw to become FitzBradshaw Racing. FBR fielded several teams in the Nationwide Series, Camping World Truck Series, and the Camping World East Series, remained successful through 2009, and was a featured team on the Speed Channel reality show NBS 24-7.

Prior to her NASCAR career, Mimi worked for the Charlotte Hornets as the local Marketing Director and for the Charlotte Checkers as the Promotions and Merchandising Manager. Mimi is well-known for her civic work in and around Charlotte and serves on the Board of Directors of a number of charitable organizations, including Foundation for the Carolinas, the Duke Cancer Institute Board of Overseers, St. Jude, Chair of the Ambassador’s Ball for Allegro, and Victory Junction.

Mimi may be contacted at mimisabates@legacytalentllc.com 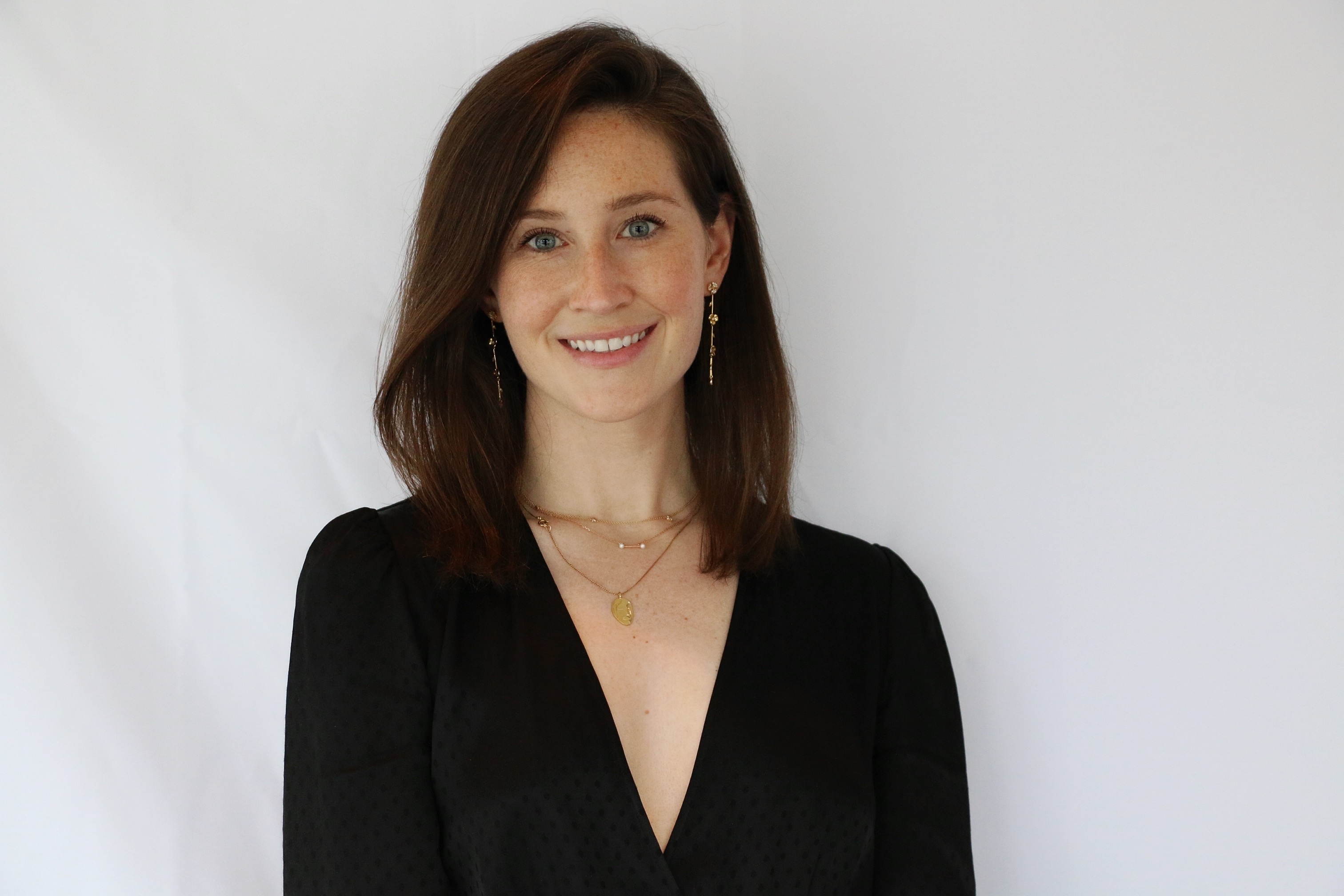 With a career built in New York City, Shannon is the newest member to join the Legacy Talent & Entertainment team. Before completing an intensive in publishing at New York University, Shannon graduated from the University of Minnesota-Twin Cities with a degree in Journalism / Strategic Communication. Immediately thereafter, Shannon moved to NYC and joined the fully integrated management company, The Wall Group, an Endeavor company (formerly WME / IMG), with offices in NYC, Los Angeles, London and Paris. During her five years at the agency, she managed some of the most influential artists within the fashion and beauty industries, often working with Fortune 500 companies.

She will be working on brand partnerships and management of LTE’s talent roster. 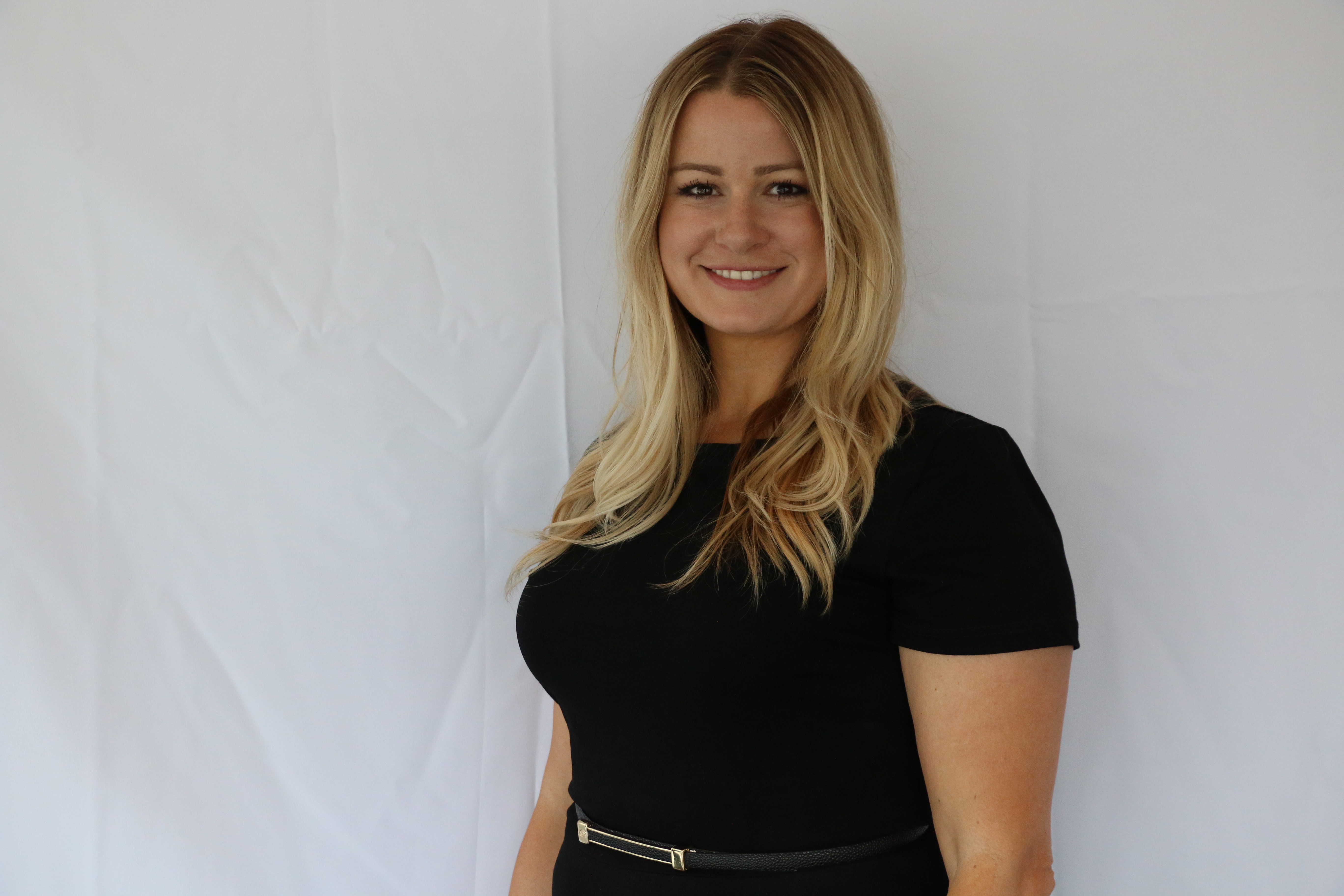