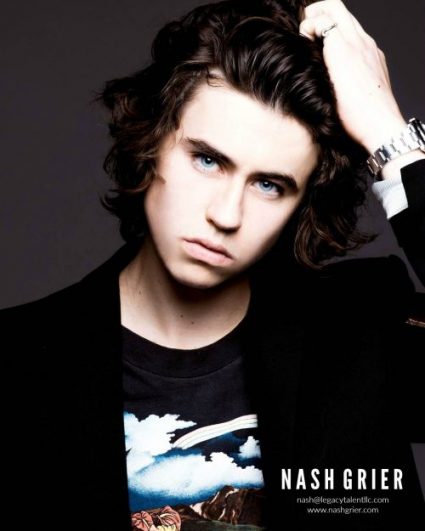 Nash Grier turned Internet & digital entertainment into mainstream media. With over 26M followers and 32 billion views across platforms, and just published in 2019, a new self-titled book, Nash, he has amassed a following bigger than most countries.

After moving to L.A., Nash found himself educating even major brands on the benefits of digital/Internet marketing versus traditional TV commercials or print ads. Soon, he was bombarded with endorsements and began doing content deals with companies including Tommy Hilfiger, Neutrogena, Mudd, Amazon, Nordstrom, Virgin Mobile, MTV, M&Ms, Aquafina, Old Spice, and many more. In addition to his own fan merchandise, Nash started a clothing brand in collaboration with Aeropostale called UnitedXXVI, which did millions in retail sales. The clothing deal landed Nash on his first Time Square billboard in 2015, and he has since graced another on behalf of Awesomeness TV and Nasdaq in 2016.

In addition to film and video, Nash is signed with Elite Paris Management for both domestic and foreign modeling campaigns. In both 2017 and 2018, Nash walked in the Dolce & Gabbana Fashion show in Milan in the #DGMillenials campaign. In May of 2018, Nash was on the cover of Lumiere Magazine and featured inside with a full-length interview. Nash has also had the opportunity to model in photo shoots with MOOD, MUDD, Guess, and Gucci among others.

Nash has been a guest on Good Morning America and The View multiple times and was named one of TIME Magazine’s 30 Most Influential People on the Internet in 2014 & 2015. He was also named one of TIME Magazine’s most influential teens. Arianna Huffington invited Grier to the White House Correspondents Dinner after he was featured in HuffPost as “the most popular kid in the world.” Regarding his worldwide fame, Nash has been nominated for the following: “Favorite Social Media Star” – 2016 & 2017 People’s Choice Awards; “Choice Web Star: Male” – 2016 Teen Choice Awards; “Choice Web Star: Comedy” – 2015 Teen Choice Awards.

What makes Nash different from any other young talent is his knowledge of this unique space, and the close relationship he has with his fans. Nash understands and appreciates that his fans helped create him, so his supporters see his journey as their journey. He is accessible to his fans and only promotes brands/companies he believes in, which builds trust with his fan base. One time in Iceland, a single tweet about Nash’s whereabouts brought 5,000 fans to a shopping center in search of him. The mayor of Reykjavik was quoted saying they’d never seen that before, “even when The Beatles came 30 years ago.” 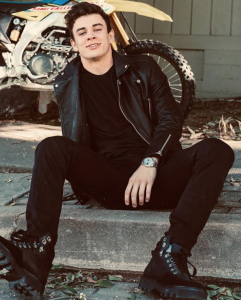 Hayes Grier rose to stardom through the Vine app at age 14 and today is one of the most prominent Internet personalities. With over 12M followers and over 1 billion views across platforms, he has amassed a huge following of dedicated fans. While the 19-year-old digital influencer looks up to big brothers, Will Grier – rookie NFL quarterback for the Carolina Panthers, and Nash Grier – a world famous digital media influencer, Hayes is carving his own path by creating videos and has enormous influence on all social media channels including YouTube, Instagram, Twitter, Facebook, and Snapchat. In 2015, Hayes moved to LA to begin his career in entertainment. At age 15, Hayes was featured as the youngest contestant ever on Season 21 of ABC’s Dancing with the Stars. He has also appeared on Good Morning America, and was featured in Taco Bell’s 2016 Super Bowl commercial. Hayes even published his own book, Hollywood with Hayes in 2016. Hayes has done content deals with major brands including Coke, Hollister, Aeropostale, Sea-Doo, Suzuki and more. Hayes has been featured in several movies and television series. He is currently starring in his own 2020 IGTV series, Hayes for Days, which features all things Hayes. In 2018, Hayes starred in a successful digital series across Instagram and YouTube, which included adventures like Good Cookin’ w/ Hayes and Refined Dudes. He has had his own hit comedy docu-series, Top Grier, which aired on Verizon’s Go90 service. The show ran for three seasons (2016-2018) and is now available on Netflix. In addition, Hayes starred in Freakish (2016) and Chicks Love a Vegetarian (2016). Hayes is passionate about numerous things and especially, his three rescue dogs. He is known for his activism with Peta2 and its “Adopt Don’t Shop” campaign. Hayes even won a Libby Award: “Best Use of Internet Stardom for Animals” for one of his collaborations. When Hayes isn’t busy filming, he spends time dirt biking, playing lacrosse and football, hanging at the beach, and spending time with family and his much-loved dogs. Hayes is a risk-taking, independent, free spirit who loves adventure and pranks. Industry executives have said what makes Hayes different from other young talent is his contagious enthusiasm and his James Dean-like charm. 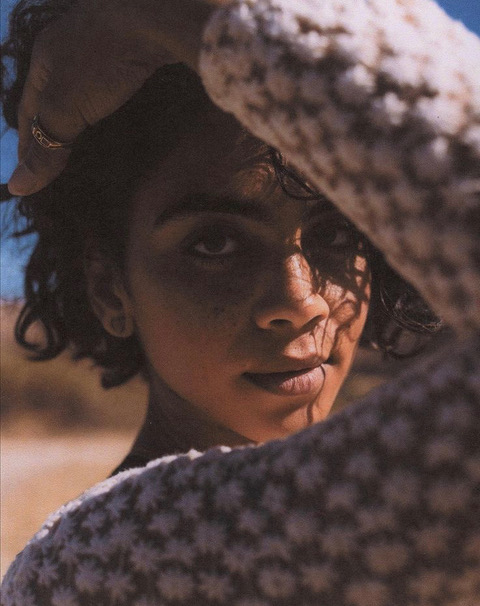 With a footprint in LA, Taylor Giavasis is making an influence across the US with her raw images and self-love mantras. The influencer has amassed a strong following on her social channels not only as a body-positive advocate, but also as a photographer and creative director for her and her fiancé’s unedited photography website, Expression Through Perspective (ETP). In addition to ETP, Taylor Giavasis is the sole creative force behind the mind, body, and soul- empowering website Naked Diaries, which showcases an abundance of women of all sizes, figures, and ethnicities. Its aim is to portray the body in a favorable light and to promote loving oneself as one is without being edited or retouched. The popular website has garnered the attention of esteemed outlets, including Glamour magazine and MTV News. As an animal rights champion, she uses her position and reach to highlight the importance of animal fostering programs promoting the ever popular #adoptdontshop hashtag. Her past and ongoing partnerships include Rihanna’s lingerie line Savage X Fenty, P&G’s All Good baby products, Daniel Wellington, Function of Beauty, Snuggle Me Organic, INH, Billie among others. Most recently, as a young and first-time mom, Taylor started her own YouTube channel focused on her experiences raising her baby boy, Malakai. Taylor is an honest voice of her generation.